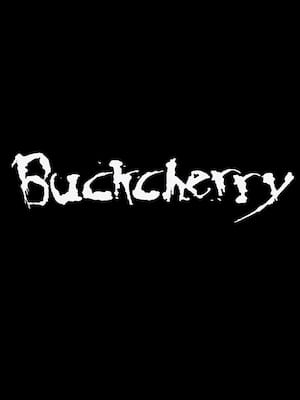 Californian band Buckcherry got together all the way back in 1995 and released two great albums before going their separate ways in 2002. It wasn't until 2005 that members Josh Todd and Keith Nelson formed the band again with a new lineup. Today, the band are better than ever and are set to continue their latest tour into 2020.

The band's latest album 'Warpaint' was released in 2019. The record was described as a "winner" by therockpit.net and an effort that kept true to "the sound and vision of a band that was a breath of fresh air at the end of the nineties and has continued to deliver the goods ever since."

Seen Buckcherry? Loved it? Hated it?

Sound good to you? Share this page on social media and let your friends know about Buckcherry at Grey Eagle Resort & Casino.