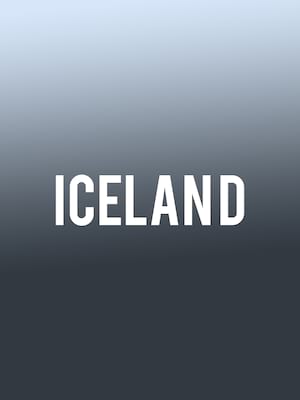 A detailed and cleverly written script, performed and directed with real verve. This is an Iceland with lots of fire

A scathing, funny and deeply insightful mediation on consumerism and the opposing forces facing the average urban consumer, Nicolas Billon's one-act drama Iceland confirmed the writer as a force to be reckoned with in the Canadian theatre scene thanks to its masterful and thought-provoking story-telling, complex characters and black comic irony.

Revived by Theatre: Calgary as part of their latest 2019/20 theatre season and directed by Jenna Turk, an artistic associate of the company, the play illustrates the banking crisis of the mid 2000s through the lens of a confrontation between a real estate agent and a tenant. Three flawed and relatable characters emerge and as they share their own stories, questions about the challenge of human relations and meaningful connection emerges.

I'm all for theatre that causes people to think and reflect and grow in... more

Susan Vogelaar : “Iceland ? Why this title? ”

This play is definitely not appropriate for the regular series for this... more

Sound good to you? Share this page on social media and let your friends know about Iceland at Theatre Calgary.