Sorry! You missed The Louder We Get at Theatre Calgary 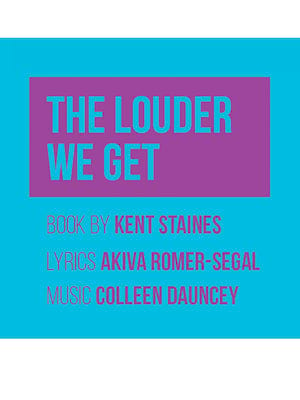 The Louder We Get

With colourful pop-inspired songs and heart-warming unity, you won't want to miss this electric love story at Theatre Calgary.

Why See The Louder We Get?

An Impactful and Inspirational Love Story

Written by Kent Staines and directed by Lonny Price, The Louder We Get follows the shocking true story of Marc Hall. The gay teenager who fights to take his boyfriend to his Catholic school prom finds himself being thus into the limelight as his battle against his school's homophobia ends up making headline across the Canadian media and brands him an unexpected hero in the gay community.

The production features sparkling pop songs and will leave audiences with a feeling of love and togetherness. The musical has previous played in New York, Ontario and London, England.

Seen The Louder We Get? Loved it? Hated it?

Sound good to you? Share this page on social media and let your friends know about The Louder We Get at Theatre Calgary.